Software development has become a crucial and integral part of modern-day astronomy. In order to recognise these important contributions within the Australian astronomical community, the Emerging Leaders in Australian Astronomy Software Development Prize was created with sponsorship by the Australian Research Data Commons (ARDC). The ARDC is seeking a change in culture where research software is recognised as a first-class output of research.

The goal of this award is to acknowledge and also encourage new open-source software development from the Australian astronomical community with a view to supporting efforts to develop and share astronomy research software and methodology. 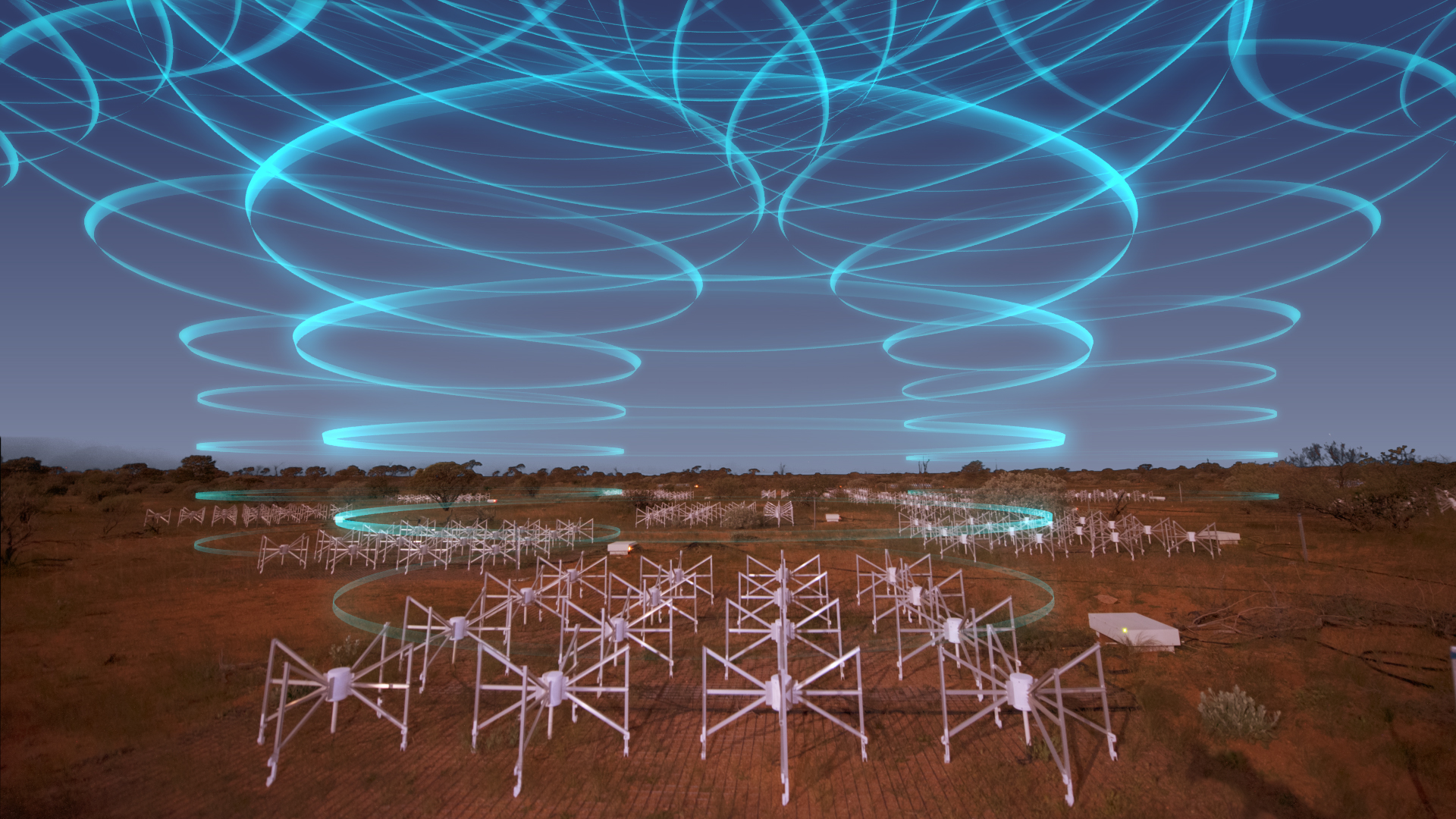 The Emerging Leaders in Australian Astronomy Software Development Prize is awarded annually by the Astronomical Society of Australia to an early career researcher in a non-permanent position. The Prize recognises their outstanding contribution to the development of open-source astronomical software that is vital to the Australian astronomical community.

Nominations that contribute to a team-based effort are eligible for the Prize but the nomination should clearly show evidence and delineation of the individual contribution made by the nominee.

The Prize consists of an award plaque together with an award of $1,500. Presentation of the award occurs at the Annual Scientific Meeting of the Astronomical Society of Australia.

The prize is now open for nominations with a closing date of Wednesday 15 February 2023. 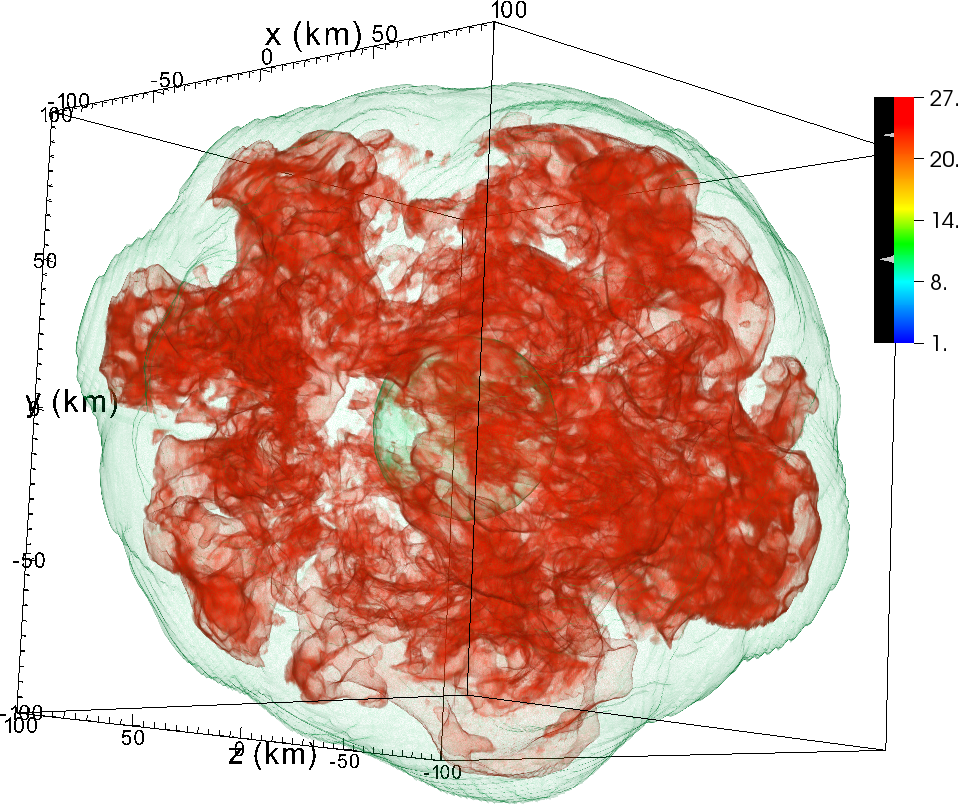 To be eligible for the Award, the nominee:

The Software Developer community is diverse and nominations are especially encouraged from under-represented or historically marginalised individuals.

Stage 1 submissions must adhere to the following guidelines:

Stage 2 submissions must adhere to the following guidelines:

The nomination materials should be addressed to Dr Tanya Hill –  thill@museum.vic.gov.au.